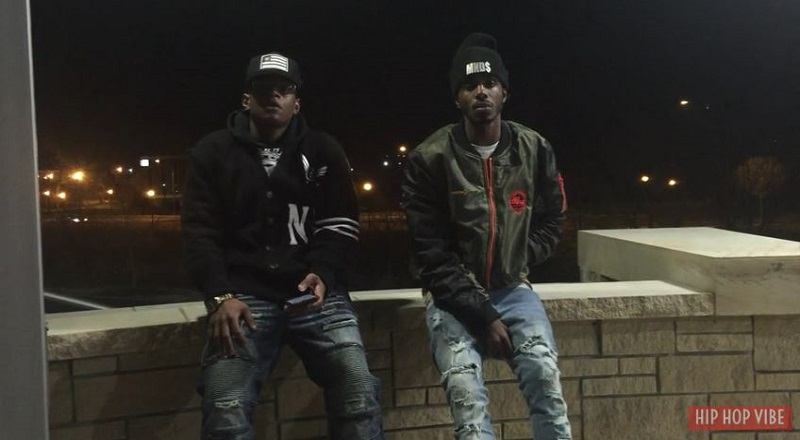 New Jersey artist, Feli Fame, is someone many people should be familiar with. Not only is he one of the top rising rappers in the game, he is also a very popular independent filmmaker. He received a lot of traction with Dirty Laundry: The Movie, a couple of years ago.

Feli Fame is currently focused on Everything Starts From Now, which is his new album. Ahead of the album, he dropped “Big Face Hunnids” to much success. The video was filmed in his native North Carolina and was the source of some controversy.

Last weekend, Feli Fame visited Charlotte for CIAA Weekend, allowing him time to link up with YRS Jerzy. In his Hip Hop Vibe exclusive interview, Feli Fame talked about the Everything Starts From Now album and the “Big Face Hunnids” success. He also discussed his movies and how he worked with Red Cafe, Charli Baltimore, and many others.