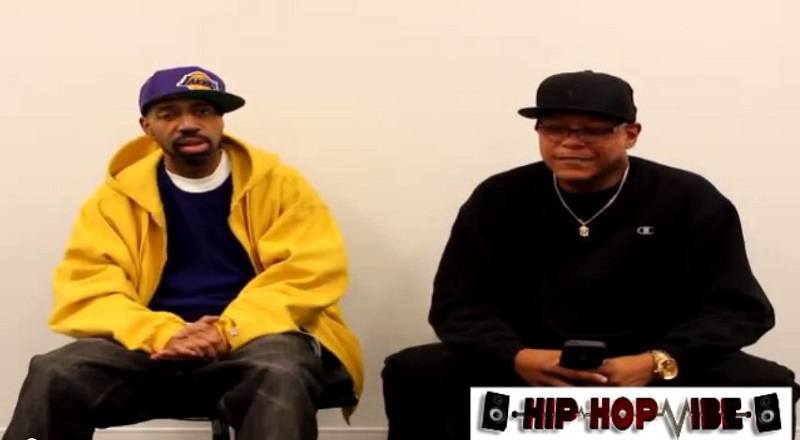 Most definitely, the game never stays the same when it comes to the faces and names. Digital innovations have changed the entire dynamics, though. This is proven every day just by the platform provided here and it makes it easier for important people to be overlooked.

In part one of his Hip Hop Vibe exclusive interview, Grand Daddy I.U. explained why he waited so long to release new albums. The second part of the interview saw Grand Daddy I.U. speak on the changes in the industry, the new generation, and changes he would like to see. He went onto discuss his new album, P.I.M.P., the single “My Neck of the Woods,” his work with Diamond D from D.I.T.C., and much more.