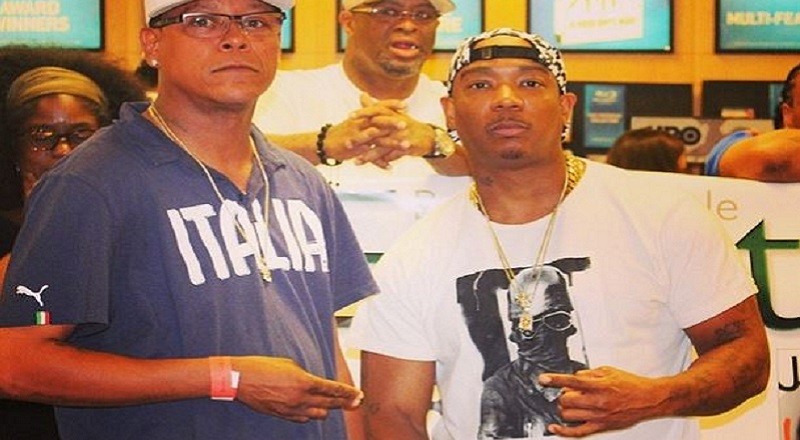 Few people have experienced the types of highs and lows that Ja Rule has over the past fifteen years. Coming from the streets of Queens, New York, Ja Rule became one of the biggest rappers in the game. Hardships took him from the top of the game, but he is still a power player and he is more focused on his films now.

Last week, Ja Rule released his novel, Unruly: The Highs and Lows of Becoming a Man, which documents his ups and downs. This is the latest in a series of bigger moves for Ja Rule, another one being I’m In Love With A Church Girl. But, other projects include his work with Queen Latifah and his own reality show.

Hip Hop Vibe caught up with Ja Rule at his Unruly book signing and he discussed all that he has coming up. Ja Rule briefly addressed his highs and his lows, which fuel his determination. While talking, he spoke on his work with Queen Latifah and revealed his album title, Genius Loves Company, which is due in early 2015.

More in Hip Hop News
Behind The Scenes: Lil’ Boosie – “Me And My Niggas” [VIDEO]
Leikeli47 – “Fuck the Summer Up” [VIDEO]