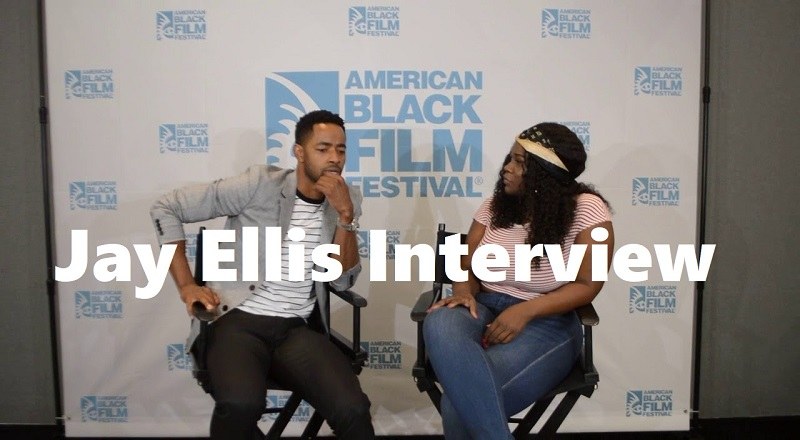 Before the vast amounts of black programming, there was “The Game,” a series that toed the line. It was both the last of the traditional sitcom and the beginning of the “dramedy” era. The efforts of BET saved the show and reinvented it.

The BET years of “The Game,” were filled with consistent changes, as the stars, Pooch Hall and Tia Mowry, left the show, in 2013. They were replaced by Jay Ellis and Lauren London. In 2015, “The Game” ended, and Jay Ellis went on to be in “Survivors’ Remorse,” on Starz.

Jay Ellis was at the ABFF, where he gave Hip-HopVibe.com an exclusive interview. During the interview, he spoke on a wide range of topics, top of the list his own original creations. The popular actor discussed his indie films, a series he created with his mother, and his love for Childish Gambino’s “Atlanta.”