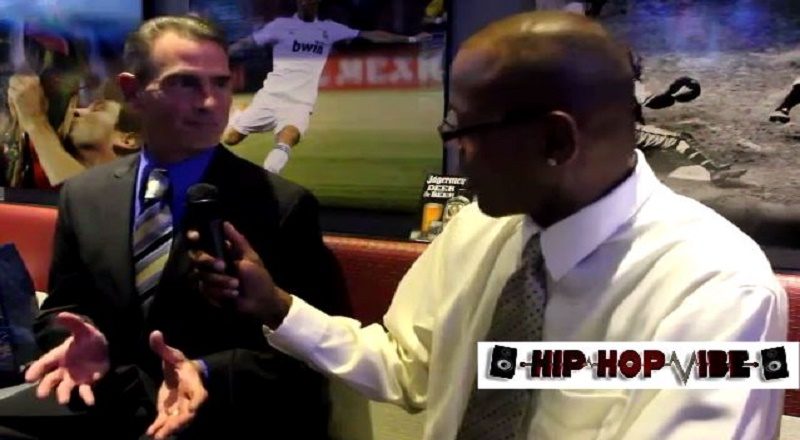 Earlier this month, the independent film, Love Like This, made its premiere and it is an entertaining movie. Love Like This centers around a man who is trying to make a better life for himself, by any means necessary. As he takes on these risks, he becomes entangled with a wealthy woman and this serves as the basis of the movie.

John Damroth is one of the stars of Love Like This, playing the role of an Ivy League graduate. Now, he is heading up a major corporation and he definitely feels as if he is indeed a boss, rightfully so. But, John Damroth’s character ends up embroiled in the storyline and things change for him.

Hip Hop Vibe was present for the Love Like This movie premiere and had the chance to link up with John Damroth. In the interview, John Damroth was very expressive about every issue that came up. He went in-depth about his role in the film and what viewers should expect frim his character.

Continue Reading
You may also like...
Related Topics:hip hop vibe, ivy league, john damroth, k. b. tindal, love like this