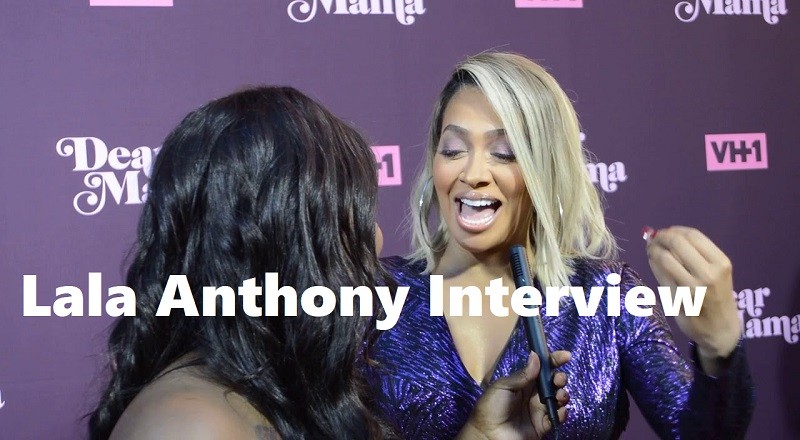 Every summer, Lala Anthony is in high demand, as “Power” has her in the spotlight. Back in 2015, there was #LalasTatas driving her to massive views and attention. Aside from that, Lala Anthony has her own reality show in the works.

Lala Anthony is the executive producer of “Goal Diggers,” a new VH1 series, where Bernice Burgos is going to be a part of it. After all of the controversy with Tristan Thompson, there were rumors of his alleged side chick being involved. It was said that Lani Blair was cast.

Recently, Lala Anthony talked to Hip-HopVibe.com at “Dear Mama,” speaking with MJ. Not wasting any time, she got right down to the point, about Lani Blair. Immediately, Lala Anthony shut that down, telling people that it’s obvious that Lani Blair wouldn’t be involved with the show.