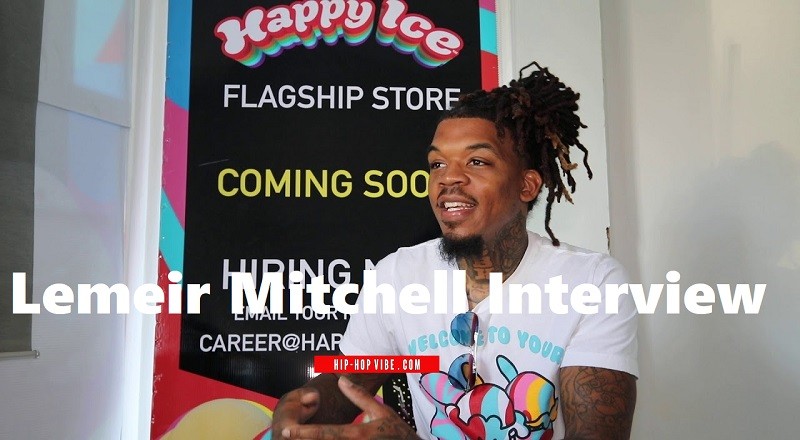 The year of 2019 saw a new “Black Ink Crew” spin-off, which followed some speculation. Ultimately, “Black Ink Crew Compton” was a real thing, and this is where Lemeir Mitchell was introduced to the world. In the ten weeks of season one, the world got to know him.

Getting the chance to tell his side of the story, Lemeir Mitchell invited the Hip-HopVibe.com crew, led by Prince Hakeem, to his Happy Ice flagship store. Here, Lemeir explained his business ventures, outside of tattooing, breaking down how he got into the food business. Explaining his ups and downs, he spoke of how his love of art saved his company, also speaking a bit on the show, and his Philadelphia upbringing.

More in Hip Hop News
Marlie Ortiz, Swae Lee’s ex-girlfriend, gets accused of scamming people with her clothing line, as people are complaining about not receiving their orders, and saying Marlie isn’t responding to messages about it
Star Divine vs. Tricia Ana (FULL FIGHT, STAR SPITS ON TRICIA!!!) #LHHH [VIDEO]