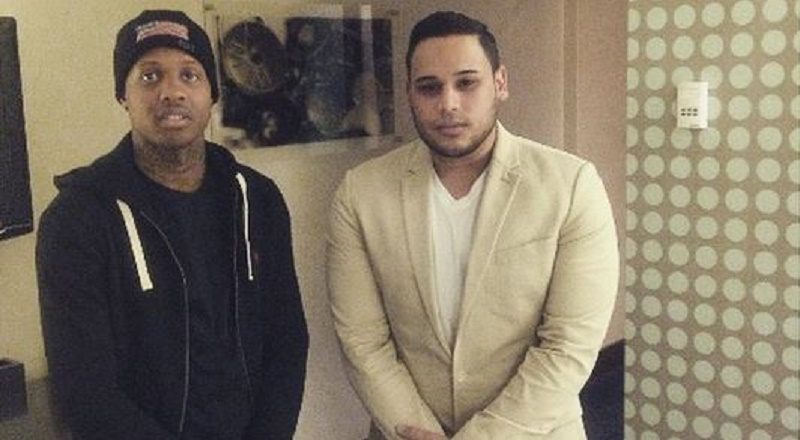 During the Chicago drill scene’s 2012 breakout period, Lil Durk was one of the artists to emerge. But, the national spotlight didn’t really come to Lil Durk until he and Chief Keef began beefing. Last year, the two buried the hatchet, which allowed Lil Durk to get back to business.

When Lil Durk returned to New York City, he sat down with Hip Hop Vibe’s DJ Louie Styles for an exclusive interview. During the interview, Lil Durk talked about Signed To The Streets 3, which will be his final release before Remember My Name, his debut album, drops. Lil Durk revealed collaborations with such names as Logic, Travi$ Scott, and Meek Mill, before revealing he has a new track coming out with Chris Brown and French Montana.