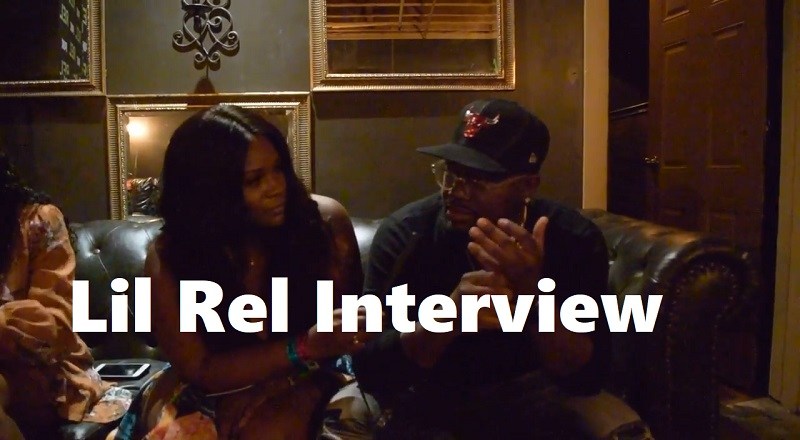 This summer, Lil’ Rel Howery has definitely seen his stock rise. The popular comedian had a big role in Uncle Drew, the Kyrie Irving-led basketball-themed movie. That role was just setting up his FOX sitcom, “Rel,” which airs this fall.

Lil’ Rel Howery is not just starring in the show, he is also the creator and producer. With those powers, he cast famed comedian, Sinbad, for the show, along with Jess Hilarious, a social media favorite. The Chicago comedian has some big stuff planned.

Recently, Hip-HopVibe.com caught up with Lil’ Rel Howery, and he discussed his new show. Also, he talked about his admiration for the late Bernie Mac, and his relationship with his family. There was talk of how he would approach a Bernie Mac biopic, Sinbad, Jess Hilarious, and much more.