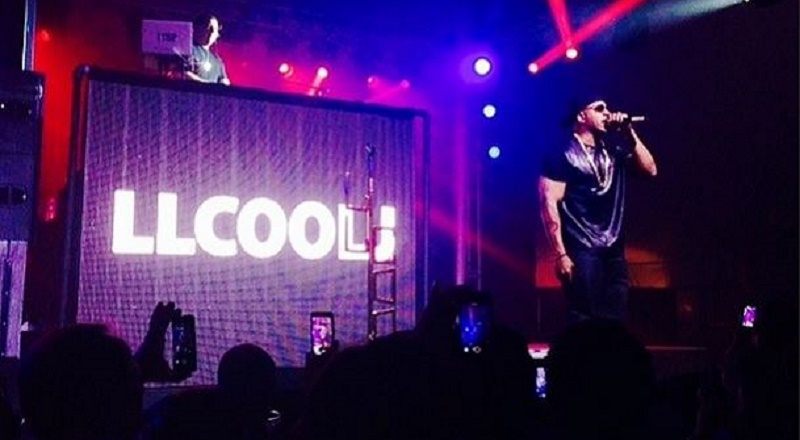 Legendary is one of the many words that can be used to describe LL Cool J and timeless is another. As crazy as the music and entertainment industry can be, it’s a wonder people last longer than thirty minutes, as opposed to thirty years. But, LL made it look easy and dropped memorable hits along the way.

LL Cool J is revisiting his 2000 album, G.O.A.T., which stands for Greatest of All-Time, with G.O.A.T. 2. The new album is set to feature appearances from such newcomers as Mavado and Yung Joey. This week, Hip Hop Vibe has the pleasure of speaking to LL Cool J during the Fleet DJs conference call about his new album and much more.

On new album: In my career, I’ve done two types of albums, cultural albums, and then the ones that people will always like. The people connect with my cultural albums, as it connects with the streets. But, with this new album, I dealt with my man, Bim, and I got all kinds of artists on this album from Maino, Raewkon, Uncle Murda, and a lot of others because I wanted to give them opportunities to shine. The other part of it is people wondering what this album is for and this album is mainly for the niggas, it’s gritty. This one is not for the ladies. This album features nothing but real stories, true stories, what I want to do keep it true and embrace the current environment and take it to the next level. I am not trying to sound like I’m from down South and I’m not trying to sound like I’m 90s New York. It ain’t about how old you are, it’s about how you connect with the people.