Home » Hip Hop News » HHV Exclusive: Maliah Michel talks being judged, due to past as an exotic dancer, her talking about Drake’s size, and single life 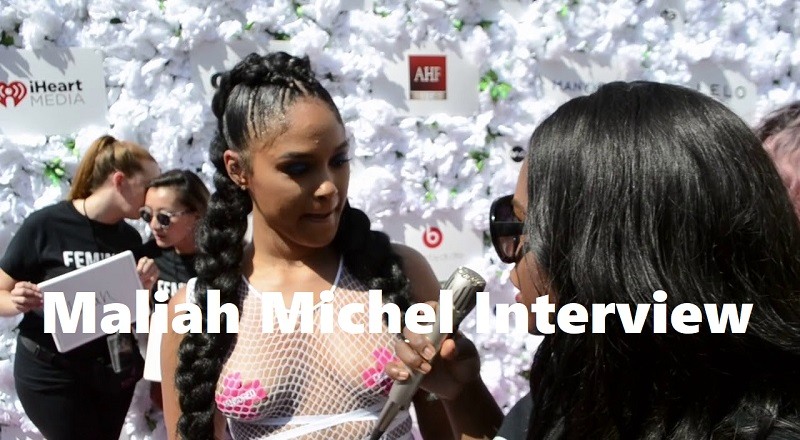 When the 2010s came into full swing, hip hop turned the corner, and a new generation of stars emerged. The 1990s was the era of supermodels, runway models, who took over the hip hop culture. This led to ladies like Naomi Campbell and Tyra Banks getting acclaim.

By the 2010s, though, video vixens and exotic dancers filled this role in, expanding the term of “modeling.” This trail was blazed by Tahiry Jose, but ladies like Maliah Michel also carved out a niche. Both ladies drew the attention of Drake, as Maliah went onto date him.

Maliah Michel spoke to Hip-HopVibe.com at Amber Rose’s #ARSW, when @MJThatMediaGurl caught up with her. Speaking very briefly, she discussed her past as an exotic dancer, and how some people judge her for it. She also addressed her Instagram post, where she talked about Drake’s “size.”