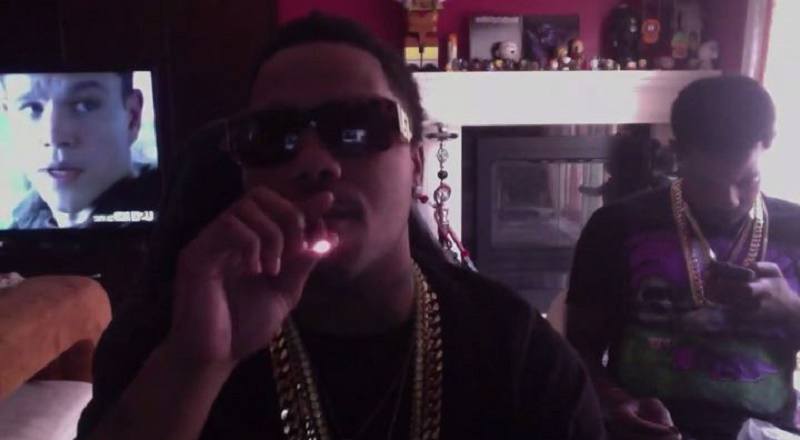 SODMG is the movement founded by Soulja Boy and that he still runs to this day. It’s been seven years since Soulja Boy first had mainstream success and now he is sharing this spotlight with his artists. The past year has seen Soulja Boy dedicate a lot of time and energy into both AGoff and Paul Allen.

Last month, Paul Allen released his Finesse Kid mixtape, which did extremely well and helped expose him to a bigger audience. Plenty of people are still buzzing about the new Paul Allen mixtape. Hip Hop Vibe’s own, DJ Louie Styles, is a DJ for SODMG and he decided to reach out to his team member.

DJ Louie Styles invited Paul Allen to speak with him in an exclusive Hip Hop Vibe interview, where he discussed his new music and his movement. Paul Allen explained what his TKIL movement is and being a part of SODMG. He also talked about the Finesse Kid mixtape, hosted by DJ Wats, DJ Cos The Kid, and DJ Speechless.