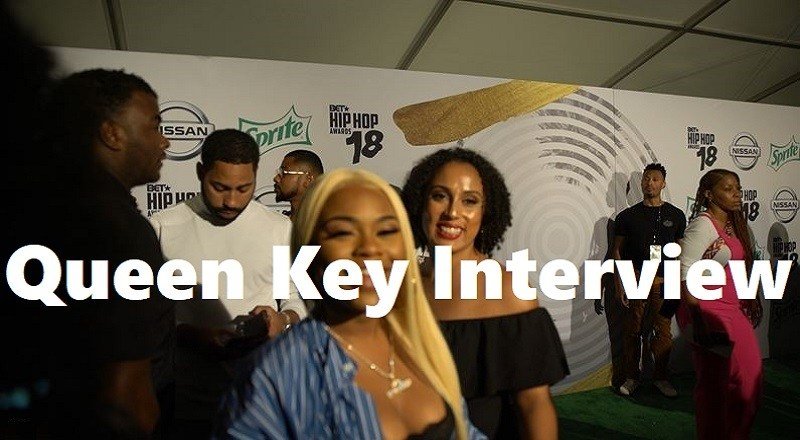 Since 2016, a huge number of female rappers have been emerging, and taking over the game. Aside from all the “Doll” rappers, many say the next up is Queen Key, and she’s making noise. During the summer, she went on an incredible run, with several viral videos.

Queen Key is definitely seeing her streaming numbers pick up, over the course of the year. All of this means fans will be eagerly waiting for some new music from her. With EMP still fresh on people’s minds, she has a new project coming.

Briefly, Queen Key spoke to Hip-HopVibe.com on the BET Hip Hop Awards green carpet. During her interview, she spoke on the new music she had coming. Most importantly, she announced EMP, Again, is her follow-up project, and coming soon.