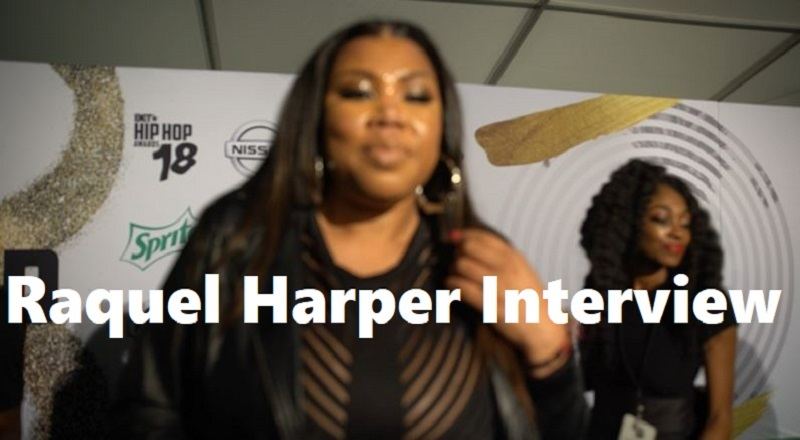 Over the years, TMZ has become a part of the American society, by not just their breaking news, but their personalities. By 2014, Raquel Harper built her own dedicated fan base. It wasn’t long before she was given her own spinoff, where she was free to do her thing.

Raquel Harper had the birth of “Raq Rants,” which has become one of the most popular series on the internet. She has interviewed many of the biggest names in the hip hop industry and music culture. Her hard work has paid off, as BET took notice, picking the series up.

At the 2018 BET Hip Hop Awards, Hip-HopVibe.com had the chance to speak with Raquel Harper about her success. Always modest, she discussed “Raq Rants” becoming a BET series. Proud of returning to TV with her own show, she promised she will continue to “deliver the real.”