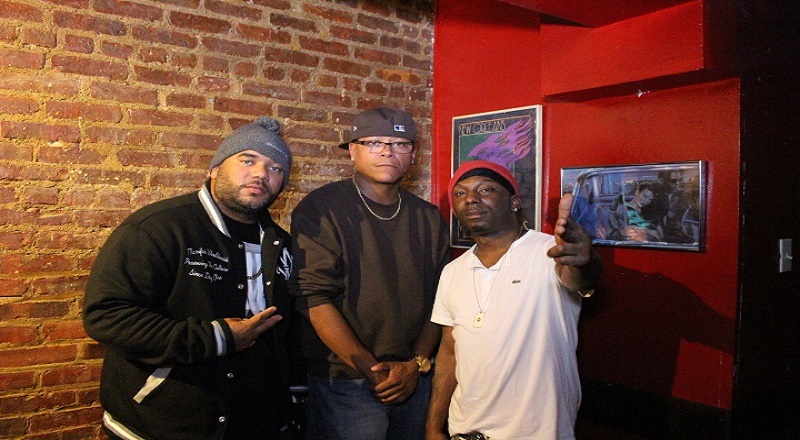 Recently, Ras Kass teamed up with Apollo Brown for his new album, Blasphemy, which has overtaken the internet. They turned a lot of heads when they released their single, “How To Kill God” and the song got a big reaction. This was just the prelude to Blasphemy, an album receiving good reviews.

Hip Hop Vibe had the opportunity to talk to Ras Kass and Apollo Brown and they explained their new body of work. First, they addressed “How To Kill God” and how the song is all about love and was originally the album’s title. Then, they went on to discuss the album’s other tracks and their inspiration for doing the album.