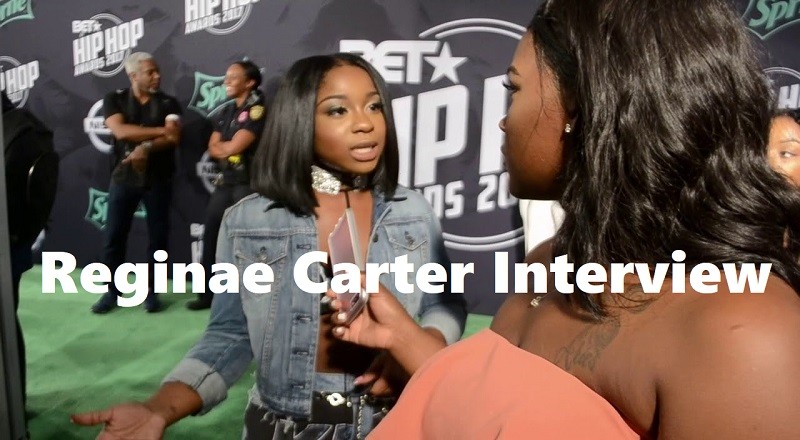 Nearly since birth, Reginae Carter has been in the spotlight. She is the eldest child of Lil Wayne and he had her in almost all of his early music videos. For a long time, Reginae was Lil Wayne’s only child, but he gave her tons of siblings in the 2008-2009 period.

Since then, Reginae has been the oldest to three younger brothers. On top of that, there were claims, a few weeks ago, from a woman claiming that Wayne fathered her fifteen-year-old son. Regardless, Reginae came into the spotlight, on her own, via “Tiny & Toya,” on BET.