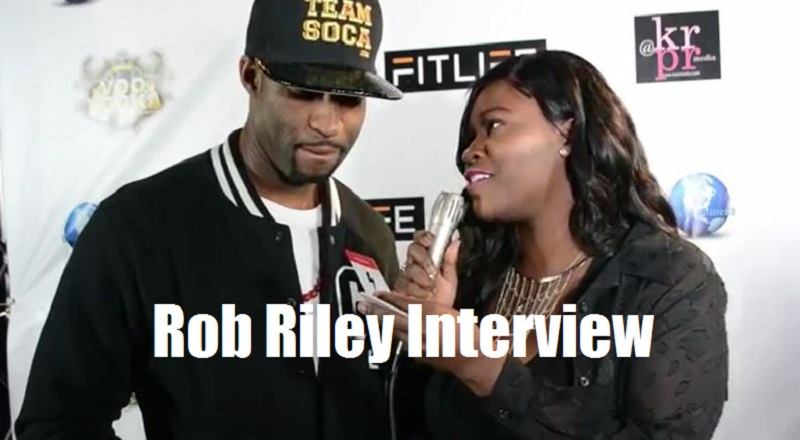 The past few years have seen several television shows with casts of color take over television. This renaissance comes after years of protest about the lack of diversity on television. Unfortunately, “Scandal” will soon be off the air, but “Underground” is just warming up.

“Underground” is brought to the world with John Legend being heavily involved. The series is produced by Sony and is a WGN original. In fact, the success of “Underground” has helped to raise the profile of the WGN network.

Rob Riley recently spoke to Hip-HopVibe.com, when @MJThatMediaGurl caught up with him. She spoke with him about the success of “Underground” and his favorite television shows. They also talked about his celebrity crushes, where he kind of said Regina King.