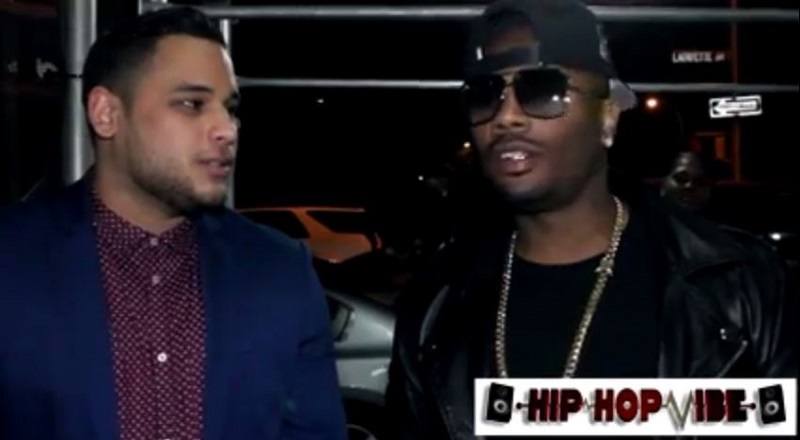 No matter what, Ron Browz’ claim to fame will be producing “Ether,” the classic Nas diss track on Jay Z. Most thought Ron Browz would forever be known for producing this track. But, Ron Browz went on to score hits as an artist.

For a few months in 2008-2009, Ron Browz had the game on lock. His single, “Pop Champagne,” did well and the remix with Jim Jones and Juelz Santana became a hit. The song was reworked for Barack Obama’s presidential campaign, becoming an even bigger success.

Ron Browz as at DJ Mel-o.D.’s Spring Breakout Fashion Show and Concert and he took time out to speak with DJ Louie Styles. It was a brief interview, but Ron Browz talked about his single, “She Don’t Like Me,” featuring Remy Ma. He also talked about his new mixtape, which is called Still Got It and he released a cover for it back in November.