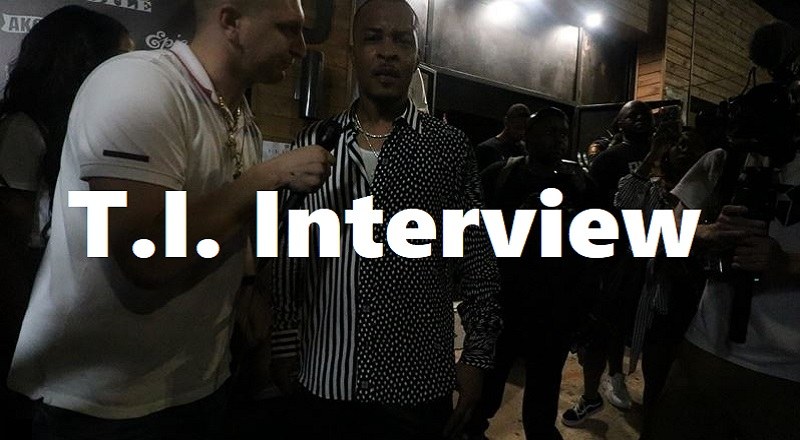 Last night, T.I. celebrated the release of his Dime Trap, his tenth studio album, in Atlanta. The album is officially out now on all streaming platforms, containing fifteen tracks. The album has appearances from Jeezy, YFN Lucci, Young Thug, Yo Gotti, Meek Mill, and many more.

T.I. is seventeen years deep in the game and Dime Trap marks a major milestone. This is his tenth album and T.I. feels as if he has nothing to prove, only to mark his accomplishments. Still, he finds himself righting the wrongs of years past.

Hip-HopVibe.com was present at the Dime Trap listening session, courtesy of yours truly. We had the chance to speak on a few things. He discussed maintaining the right balance between trap records and the ones that appeal to different audiences on Dime Trap, how his Trap Music Museum in Atlanta came about, and how he transformed his Grand Hustle record label empire.