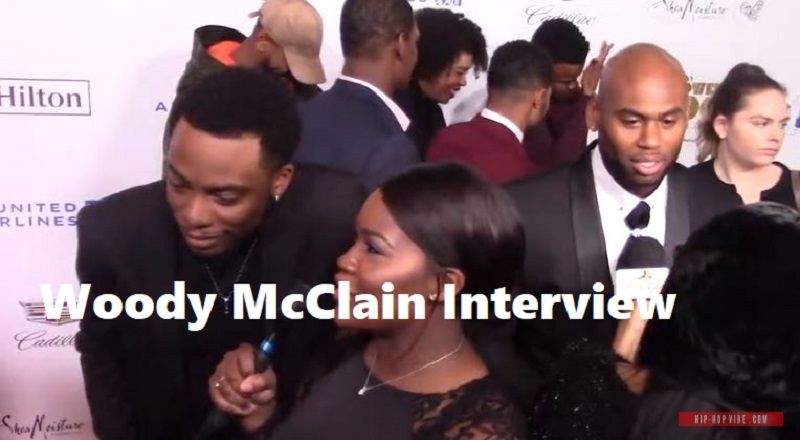 A year ago, Woody McClain rose to fame, when “The New Edition Story” premiered on BET. The movie saw Woody McClain playing the role of Bobby Brown. With that, Woody McClain got to play out all of the fun scenes.

Woody McClain was able to use his newfound fame to gain some consistent work. During the summer, Woody McClain played on “Tales,” in the role of Slim. He was one of the main characters in “I Got A Story to Tell” and in “Trap Queen,” he was killed.

More in Hip Hop News
Domo Genesis – “Me vs. Me” [VIDEO]
Princess Love says she’s about to start tagging people, as she says her husband, Ray J, would be home if he didn’t have leeches for friends that wait on his every move [PHOTO]