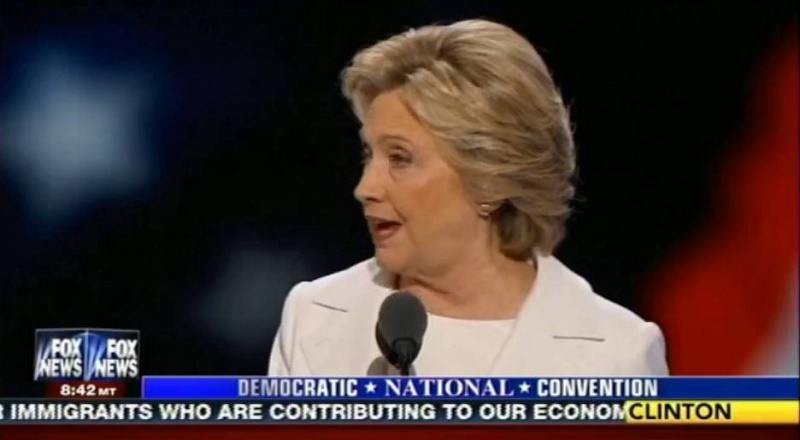 With politics comes much controversy and Hillary Clinton has faced her fair share. But, she overcame all of that, with the help of her party, this week. She closed out the DNC in Philadelphia on July 28 with a rousing speech, following speeches from Michelle Obama, Barack Obama, and, of course, her own husband, Bill Clinton.

Her own speech, however, more directly followed words from Kareem Abdul-Jabbar and Katy Perry, who stole social media for other reasons. All of this was for one cause, though, and everyone did their best to explain why they feel the nation should support Clinton. Of course, all of this falls back on her, herself, to do, so here is her speech.

Watch the entire speech from Hillary Clinton below: