Home » Hip Hop News » Hillary Duff trends on Twitter after photoshopped photo of her goes viral; Man on Twitter jokes that Dr. Umar can’t do anything to stop him from pursuing her 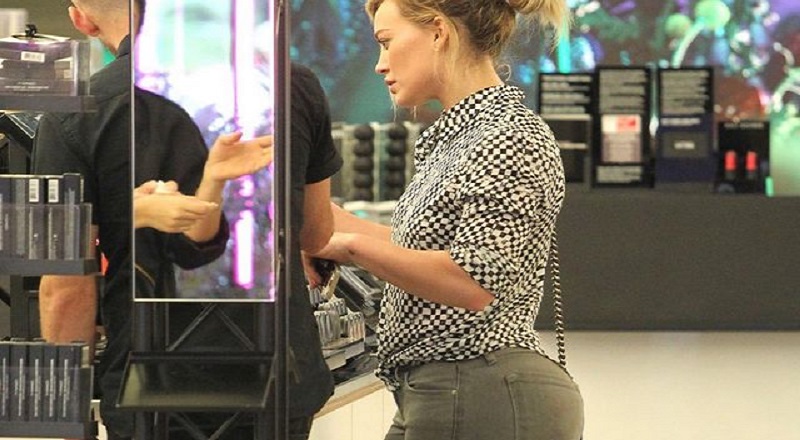 Hillary Duff gets attention for the same reason, every year. A few years ago, a photo of Hillary Duff began circulating the internet. Typical of people, no one did their research, and they shared the photo. Every year since, Hillary Duff has been a leading trending topic.

Hillary Duff initially rose to fame on “Lizzie McGuire.” The show was a Disney Channel classic. In the show, Hillary Duff played the titular character. A teenager, Duff’s character was coming of age. As the show progressed, Hillary Duff was clearly not going through a personal awkward phase.

Hillary Duff took a break from the public eye, after a brief music career, which followed the show. In 2015, Hillary Duff returned on the TV Land series, “Younger.” Many kids who grew up watching Hillary Duff on “Lizzie McGuire” remembered her. Definitely, Hillary Duff has always been a nice looking person. However, Hillary Duff began dominating in 2017, when the above photo went viral. What people don’t care to understand is the photo of Hillary Duff is photoshopped.