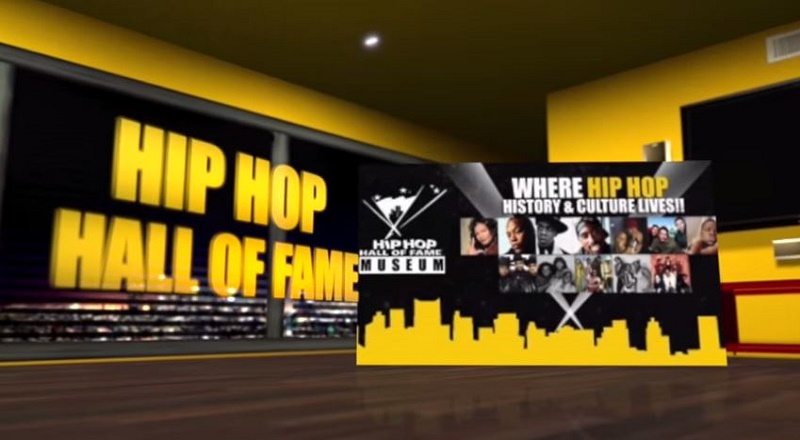 To think, once hip hop was only considered a trend is laughable, as it has become a culture. Actually, hip hop is a universal language that unites people of all different backgrounds. Now, hip hop officially has a place to call home.

Of course, New York City is the birthplace of hip hop and it’s respected as such, but now it is actually home to hip hop. For years, the Hip Hop Hall of Fame have planned to have an actual museum. Next year, ground will break on such a venue.

With 2017 as the projected opening date, a 50,000 square foot location in Midtown Manhattan, with a 12,000 square foot annex in Harlem will open. Now, hip hop will not only live in memories and doucmentaries, fans can come forever and view the history of hip hop. Those behind the Hall of Fame spoke on it.