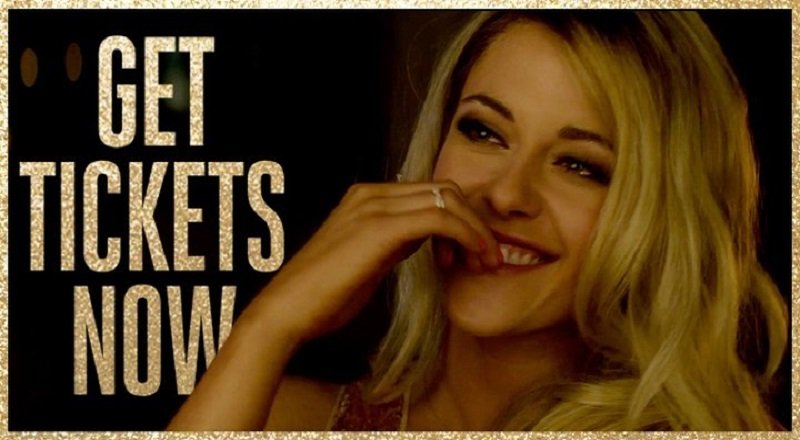 This franchise gets yet another remake, but there will never be another “Independent Women” from Destiny’s Child. The 2000 movie version of Charlie’s Angels was highly successful. It was followed by the 2003 film, Charlie’s Angels: Full Throttle.

Sixteen years later, Kristen Stewart, Naomi Scott, and Ella Balinska star as the new generation of angels. Their film version follows the 2011 television series. In just ten days, the movie will hit theaters, but not everybody has to wait that long.

HIP-HOPVIBE.COM and the Charlie’s Angels movie have come together for a giveaway. Fans in the cities of Chicago, New York, Los Angeles, Houston, Dallas, Atlanta, Charlotte, and Washington, DC can catch the movie early, and for free. Simply, follow the link on your city, below, and remember ALL TICKETS ARE FIRST COME, FIRST SERVE!!!