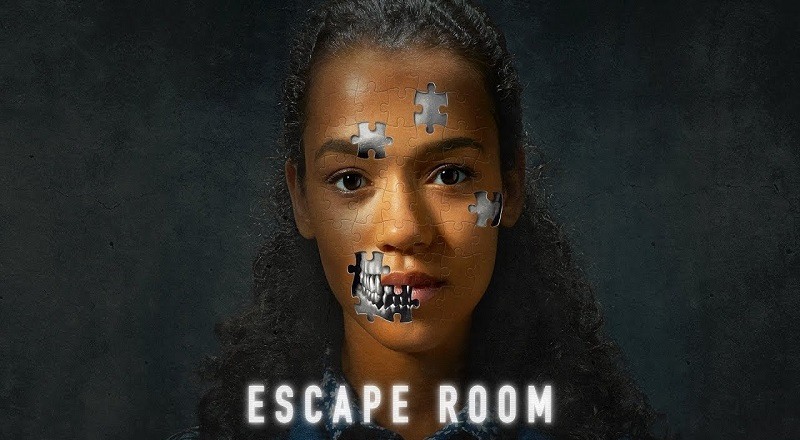 The year of 2018 is coming to a close, but the movies are still coming in strongly. As 2018 comes to a close, 2019 opens with a movie that everyone will be talking about. Starring Taylor Russell, the movie is called Escape Room.

Definitely a thriller, Escape Room is about six friends, who compete in a series of escape rooms. The competition takes a different turn, when they learn the rules. Ultimately, the loser of the competition dies, so everyone is fighting for their lives.

Escape Room has an exciting plot and fans have the chance to catch it early. Hip-HopVibe.com has partnered with the Escape Room movie for a ticket giveaway. This will take place in a few cities, as fans will get the chance to watch the music early, and for free.

Watch the Escape Room trailer below:

More in Hip Hop News
Eva Marcille Sounds Off On Her Friendship With Nene Leakes; Thinks Kandi Buruss is The Shadiest this season and says she would want former housewife Phaedra Parks back on the show [VIDEO] #RHOA
Casey Veggies – “100 Times” [VIDEO]