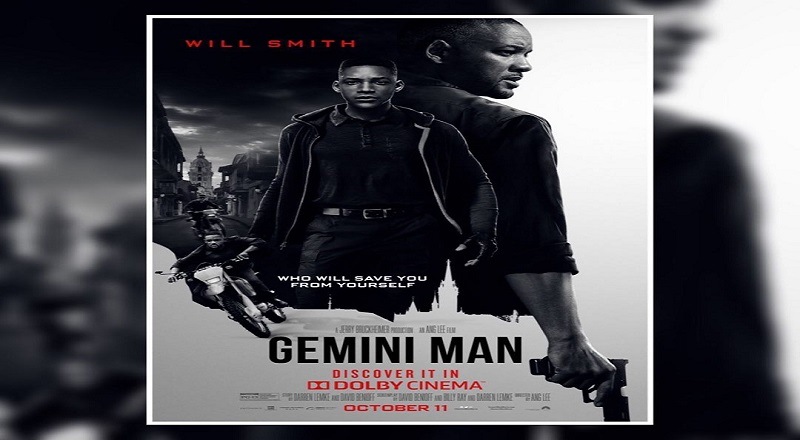 There is only one person who predicted Will Smith would become this level of star. That person is DJ Jazzy Jeff, for any of those who actually cared. Earlier this year, Jazzy Jeff was on “Drink Champs” and N.O.R.E. asked him if he saw Will Smith being this successful.

DJ Jazzy Jeff told the story of Will Smith missing a date with a girl, calling her with a sad excuse, and actually faking the tears. He said he knew, then, Will was destined for acting. At the time, he was trying to make it as a rapper.

Thirty, plus, years later, Will Smith is considered Hollywood’s leading man, having replaced Denzel Washington, years ago. He has returned with his Gemini Man film, which premieres on October 10. But, there is an exclusive HHV giveaway that will allow fans to catch the show on October 8.

More in Hip Hop News
Safaree and Erica Mena Set to Get Married on October 7; Wedding Ceremony Will Also Be Filmed For ‘Love and Hip-Hop’ [VIDEO]
Megan Thee Stallion checks Brittany Renner, according to Twitter, during interview, where Brittany called her “that b*tch,” and Meg said “she gotta stop” + Twitter reacts to her step back after she touched her [VIDEO]