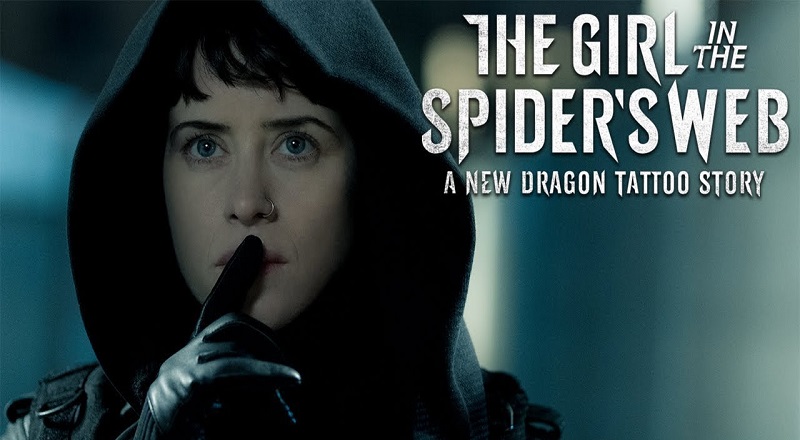 On November 9, The Girl In The Spider’s Web will hit theaters. The movie is led by Claire Foy, who plays the titular role. With the fall here, there is an amazing slate of films that are on the horizon, with this one being among the leaders.

Fans are expected to make a huge impact on the box office, with this movie, during the weekend it premieres. Fortunately, there will be some fans who can catch it early, and for free. This comes courtesy of HHV having the hook up, once again.

Hip-HopVibe.com has given some lucky fans access to this movie, a few days ahead of the official premiere. On November 5, at 7:30 pm, these fans can catch the movie early. Theaters in LA, NYC, Houston, Chicago, and Atlanta will be hosting screenings for the fans to screen the movie for free, early.

Watch The Girl In The Spider’s Web trailer below:

More in Hip Hop News
Lil Pump Steals Someone’s Girl And Then Makes Her FaceTime Her Boyfriend To Break Up With Him On Instagram Live [VIDEO}
Meek Mill ft. Jeremih and PnB Rock – “Dangerous” [VIDEO]