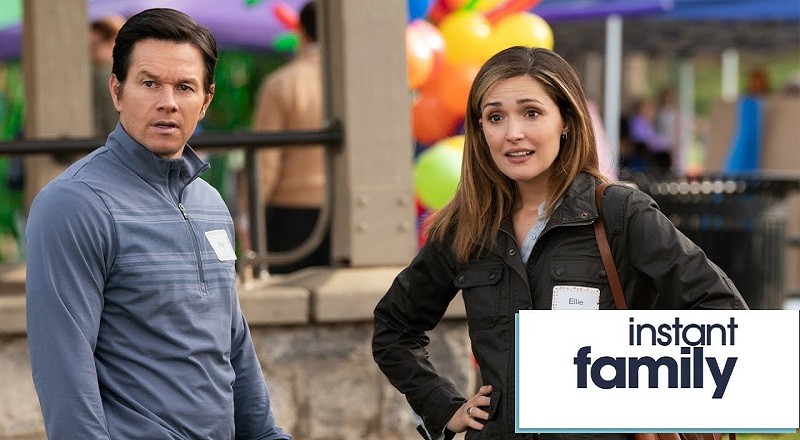 Over the past few years, Mark Wahlberg has made himself into a staple, via the Daddy’s Home sequel. Last winter, the second edition of the movie came. Now, here is the third edition, Instant Family, where Rosa Byrne plays opposite Mark Wahlberg.

Hip-HopVibe.com has given fans in a few cities the opportunity to catch the movie early. In several cities, the Instant Family movie is available early and for free. All tickets are first come, first serve, as per the usual.

Watch the Instant Family trailer below:

More in Hip Hop News
Ja Rule Says He’s Done Entertaining 50 Cent As He Says 50 Loves Going Back And Forth On IG But Not Encouraging People To Vote; Posts Old Photo Of 50 With Donald Trump
Usher is NOT dating Shaniece Hairston, Evelyn Lozada’s daughter, despite the rumors