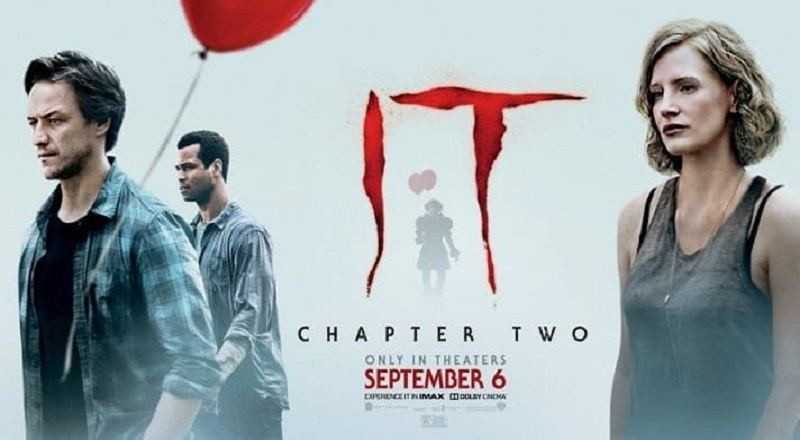 Two years ago, It was one of the standout thriller films of 2017. Overall, that was a great year for movies, in general. But, with the case of the It movie, the sequel of the movie was in the works before the original film was even completed.

It: Chapter Two, long story short, is now only a little over a week away from its theatrical release. The movie picks up right where the original left off, with a cast of all-stars in the movie. Those who loved the first, or want to get into the movie have their chance.

HIP-HOPVIBE.COM has a special screening available, for all the movie lovers in Atlanta. This time, it’s just one city, but the rules still stand. All people who will be in Atlanta, on September 4, this is for all of you, just remember, ALL TICKETS ARE FIRST COME, FIRST SERVE!!!

Find all the details here.

Continue Reading
You may also like...
Related Topics:atlanta, it (film), it chapter two