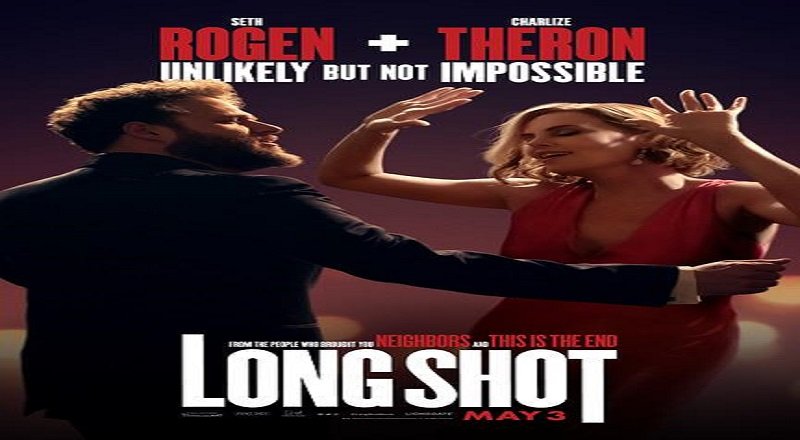 Four years ago, the world got to know O’Shea Jackson, Jr. for his portrayal of his father, Ice Cube, in Straight Outta Compton. Since then, the son of the legend has made his own name. He has done a few major movies, but is now crossing over.

O’Shea Jackson, Jr. is starring in the Long Shot movie, alongside lead actors, Seth Rogen and Charlize Theron. Their new movie will hit theaters on May 3. As always, HHV has a hookup, and there are some lucky fans who can catch the movie early, on May 1, and for free.

HIP-HOPVIBE.COM has the hookup for fans in a few cities. Fans in the cities of Atlanta, Washington DC, Chicago, Los Angeles, and NYC have the chance to catch it early. Just click on your city, below, and follow the directions, but remember that all tickets are first come, first serve.

Watch the Long Shot trailer below: