Home » Hip Hop News » Hip-HopVibe.com partners with “The Nutcracker and The Four Realms” movie for ticket giveaway in select cities 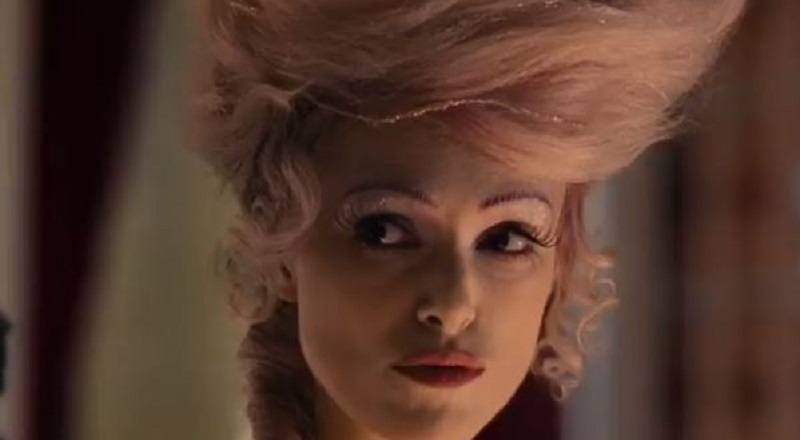 The holiday season is rapidly approaching and, in the film industry, this is Disney season. This year, Disney is hitting Christmas in a big way, with a new movie. Remaking The Nutcracker, a classic, they have Mackenzie Foy starring in The Nutcracker and The Four Realms.

This movie hits theaters in only a few days, but Hip-HopVibe.com has the chance for some lucky fans to catch it early. On October 30, a few cities are doing some promo screenings. Yes, this is another movie fans can catch early, and for free.

Lucky fans in the cities of New York, Chicago, Los Angeles, Atlanta, and Washington, DC can catch the movie early. Simply follow the directions below and be mindful of the only rule. ALL TICKETS ARE FIRST COME, FIRST SERVE!!!

Watch The Nutcracker and the Four Realms trailer below: