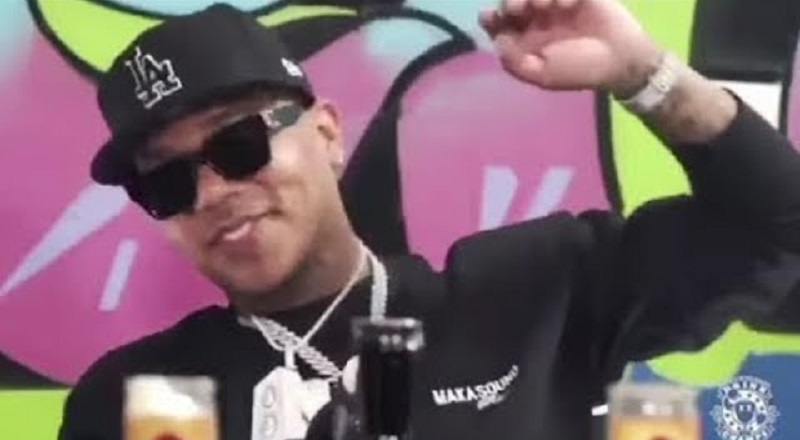 Unlike most, going to “Love & Hip Hop” didn’t do for Yung Berg what it did for many. A large number of past their prime artists have reinvented their careers, on the show. But, “Love & Hip Hop Hollywood” nearly ruined him.

Already, Yung Berg was rebranding as Hitmaka, so he embraced that, fully, upon leaving the show. Fortunately, Hitmaka was able to have a successful career, after the VH1 incident. Since then, he’s produced many of the biggest hits on the radio.

Hitmaka has had a complicated history with Ray J, which began with their hit, “Sexy Can I,” from 2008. On “Drink Champs,” Hitmaka spoke on hanging out with Whitney Houston, while performing the song. After the performance, Hitmaka recalled walking into the wrong hotel room, catching Whitney undressing, and her telling him to get out.

More in Hip Hop News
Shayla Boniello, 30, babysitter, pleaded guilty to capital murder, after being arrested for squeezing a one-year-old baby to death, squeezing until she felt her bones pop #JusticeForAnnie
Noah Harris, of Mississippi, was elected to Student Body President of Harvard University, making history as the first black man to hold this position