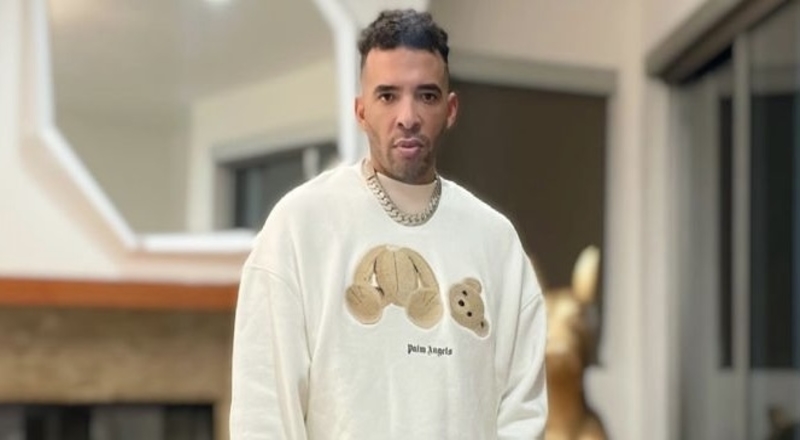 Earlier this week, Hollywood Unlocked’s Jason Lee, claimed that Queen Elizabeth II, passed away. No other major media outlets were reporting on this to be the case, which led viewers to believe that Lee was 100% wrong, on this story. This also came after the Queen tested positive for COVID-19, and experienced mild symptoms.

Now, with the Queen officially showing that she is in fact, alive, Jason Lee is admitting to being wrong on his reporting. The outlet released a statement, where they apologized for this massive error.

“On behalf of our small but mighty team, we want to first say that we heard your concerns and acknowledge the sensitivity around this topic. We not only understand the global reach of the British monarchy, but also recognize that above all else The Queen is a mother, grandmother, and beloved public figure who deserves to be approached with respect.”

Lee also claimed that he’s never gotten a story wrong, but says this is the first time that he wants to be. He also acknowledged that his sources got their information wrong.

“Although I’ve never been wrong when breaking a story because this involves The Queen this is one time I would want to be. And based on Wednesday’s report from the Palace, I can say my sources got this wrong and I sincerely apologize to The Queen and the Royal Family.”

Hollywood Unlocked also ridiculously posted on Instagram, 10 reasons why they believed that the Queen was dead. This included a source attending the wedding of British Vogue Editor-In-Chief Edward Enninful. The source claimed that they witnessed a call, where news of the Queen’s death was confirmed.