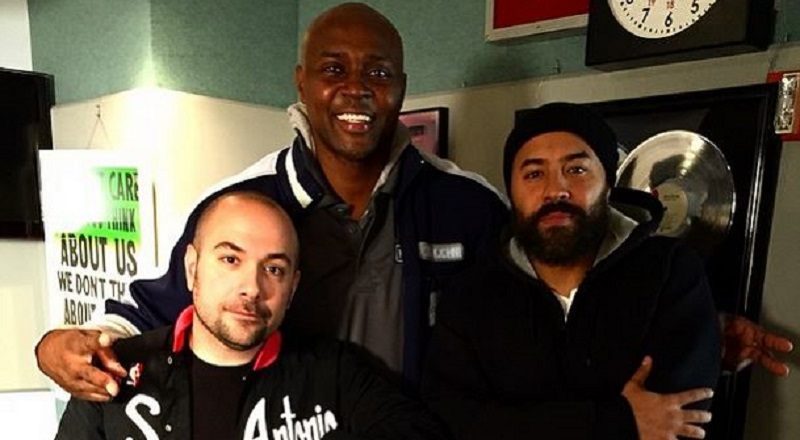 Currently, the NBA season is in full swing and everyone is surprised at the success of the Golden State Warriors and Atlanta Hawks. These teams weren’t expected to contend the way they have. Meanwhile, such teams as the New York Knicks and Cleveland Cavaliers have underperformed.

Back in the day, Horace Grant was one of the toughest guys in the NBA, rising to fame with the Chicago Bulls. Early in his career, Horace Grant playing with Michael Jordan and Scottie Pippen. Together, they battled the Detroit Pistons, overcoming them and winning three titles.

Horace Grant would leave for the Orlando Magic during Michael Jordan’s retirement and was essentially replaced by Dennis Rodman. Recently, Horace Grant talked about his time in the NBA and he reflected on his four championships, as he reunited with Shaquille O’Neal in Los Angeles to win a title with the Lakers in 2000. In the interview, Horace Grant told MJ stories, talked Celtics/Pistons, Bulls, and his championships.