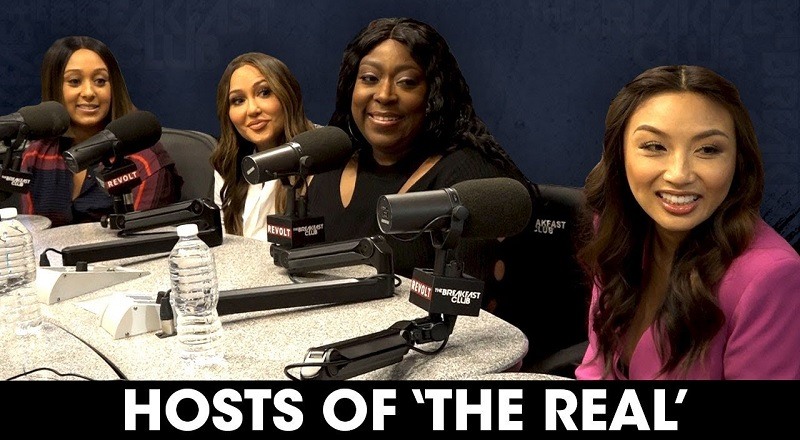 In 2013, “The Real” debuted, and it has reinvented the whole brand of daytime talk TV. The show brought together Tamar Braxton, who was riding her reality TV popularity into the show. She was aligned with Tamera Mowry, Adrienne Bailon, Loni Love, and Jeannie Mai.

“The Real” has embraced the hip hop culture in ways that other shows have not. No other show would have had the likes of Remy Ma and Papoose as guests, let alone Joseline Hernandez guest hosting. There was even a lot of talk about her taking Tamar’s place.

Recently, “The Real” hosts sat down with “The Breakfast Club,” where they sat down with DJ Envy, Angela Yee, and Charlamagne Tha God. In their interview, they spoke on the success and growth of the show, along with how they all interact. The interview also saw them touch on Tamar’s abrupt 2016 departure.