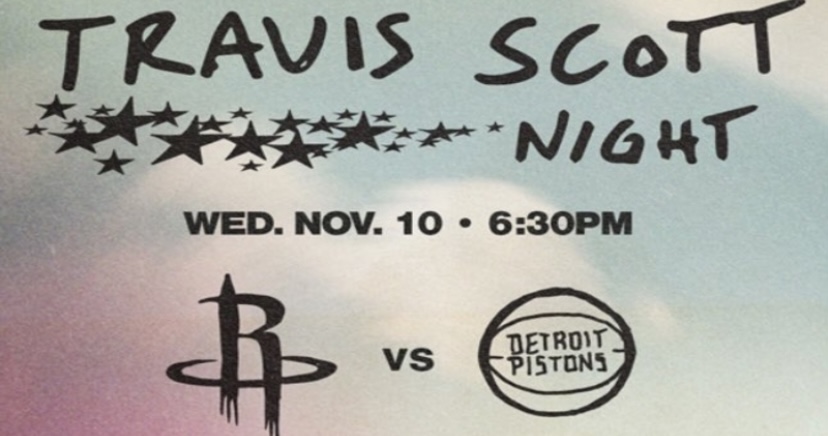 The Houston Rockets initially planned to have a “Travis Scott Night” tonight, vs the Detroit Pistons. This is a nationally televised game on ESPN, as the first 3,000 fans in Houston were set to receive custom Travis/Rockets t-shirts.

Eight people died at Travis’ Astroworld Festival in Houston last Friday, and several are still fighting for  their lives now. Lawsuits continue to pile up, and it’s expected that Travis May lose endorsements as well, as this has already happened with Fortnite.

The Rockets are backtracking from the Travis Scott Night festivities now. Instead, they will hold a moment of silence for the festival victims tonight.

The Rockets stand at 1-9 and Detroit is 1-8. This nationally televised game most likely came about, due to fans wanting to see star rookies Cade Cunningham and Jalen Green.