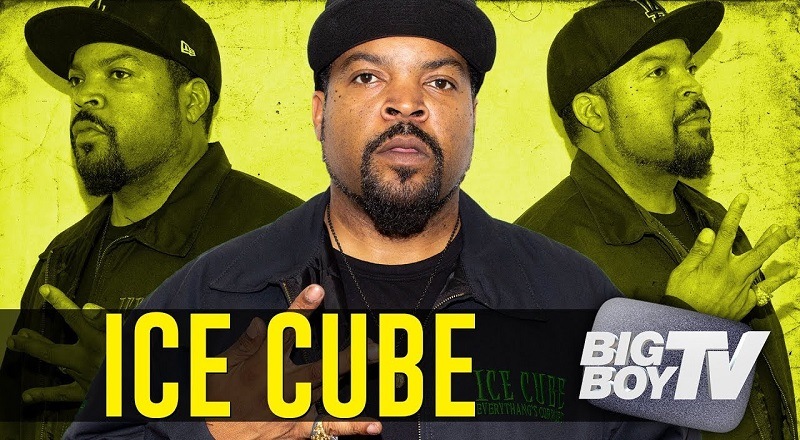 Since the beginning of his career, Ice Cube has always been one to speak out for what he believes in. The early days, Cube had beef with the cops. Back then, he was with NWA, so it was “F*ck The Police,” and some say it still is, today.

Ice Cube spoke his mind and took his platform into the film world, where he’s made some classic movies. Now, he is considered a heavyweight in production. Politically, things haven’t changed that much since his early days, though, leading to Everythang’s Corrupt.

Big Boy recently sat down with Ice Cube at Real 92.3, in LA. The two spoke for an exclusive interview about the Everythang’s Corrupt album, leading to a political discussion. Cube gave his take on Trump, the West Coast hip hop scene, the Lakers, and more.

More in Hip Hop News
FBG Duck celebrates his 25th birthday and shows off $10,000 in cash [VIDEO]
Smokepurpp – “Sauce Like This” [VIDEO]