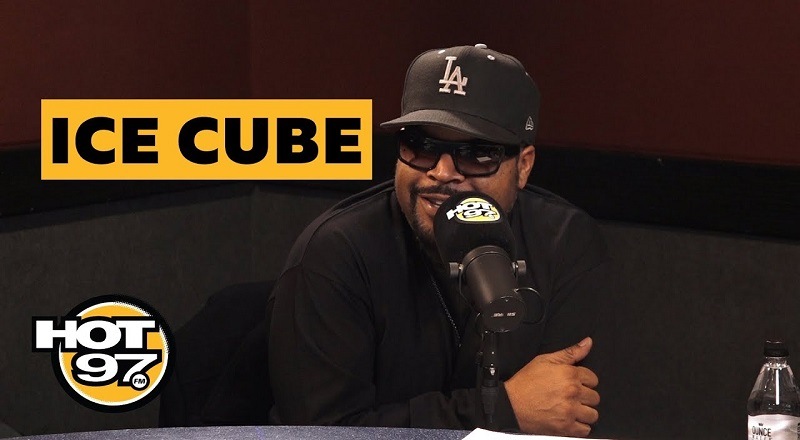 For well over ten years, fans have been talking about Friday returning for a fourth edition. The movie, in 2007, came back with a name, Last Friday, and it had fans excited. This movie was said to feature both Chris Tucker AND Mike Epps.

Ice Cube has even spoken on the movie, which would have favorites from all of the movies. In the past, Cube spoke on the production company not giving him the necessary budget for the movie. But, the questions still loom.

Recently, Ice Cube stopped by Hot 97, talking to Ebro, Laura Stylez, and Rosenberg. The interview started with him talking about Last Friday and what the status of that movie is. He also spoke on “F The Police,” the breakout NWA song, and the possibility of Kobe Bryant joining BIG3.