Home » Hip Hop News » IceJJFish reveals that he got married, sharing photo of his wife on Instagram [PHOTO] 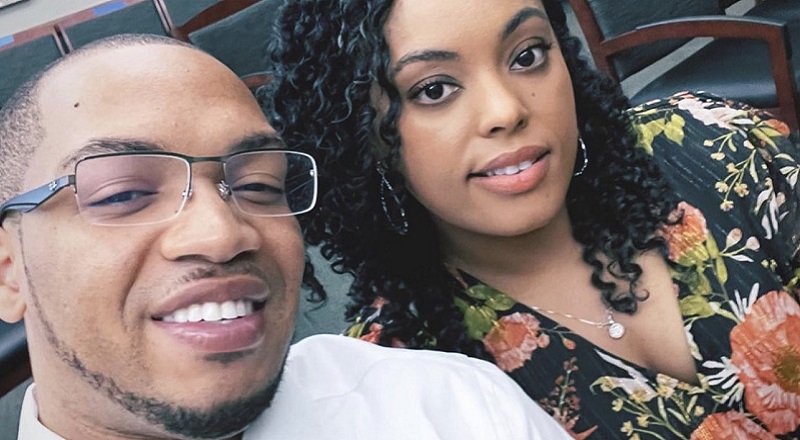 IceJJFish rose to fame during the 2010-2011 period. That span of time was when Worldstar dominated the internet. Yes, social media was dominating then, too, but all of the memes and funny videos came from there. As a result, IceJJFish was able to gain footing. His attempts at music provided much comedy to millions of people.

IceJJFish, like the rest of the young adults from that era, got older. Real life took place and things changed for him, as they did everyone else. While Worldstar remains a popular destination, viral antics slowly found a new home on Instagram, Snapchat, and TikTok. In addition, Facebook also saw a rise in viral videos. As a result, IceJJFish managed to build a large following on each of those platforms.

IceJJFish recently made a post on Instagram. Actually, it was yesterday when he posted a photo of himself looking quite dapper. In addition to looking clean, himself, IceJJFish was sharing the picture with a beautiful young woman to his side. To the surprise of many, IceJJFish revealed this beautiful young lady as his wife. Congratulations are in order for the man and his wife.