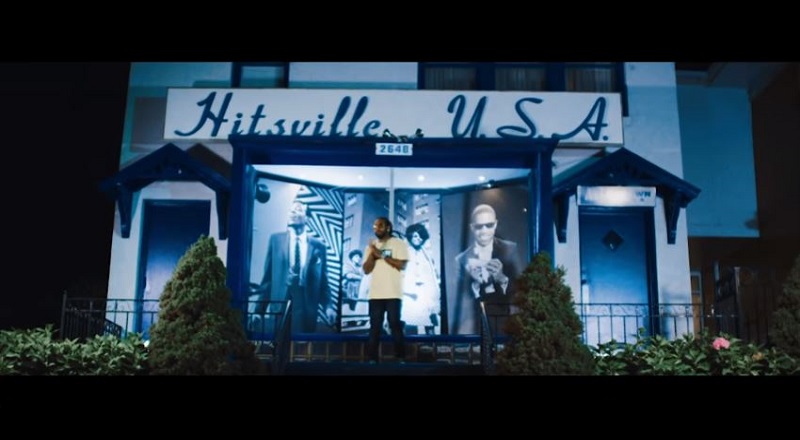 A few years ago, Icewear Vezzo was one of the hottest rappers out, on the Detroit streets. Unfortunately, he ended up being sent behind bars, which led to his popularity waning, a bit. However, his die hard fans have kept his name alive.

Hailing from the city of Detroit, Icewear Vezzo has now signed with his city’s label, Motown Records. In recent years, the label has been revived, with Ne-Yo involved, and signing all kinds of R&B and hip hop acts. Celebrating his signing, Motown Records put a video together of Icewear Vezzo.