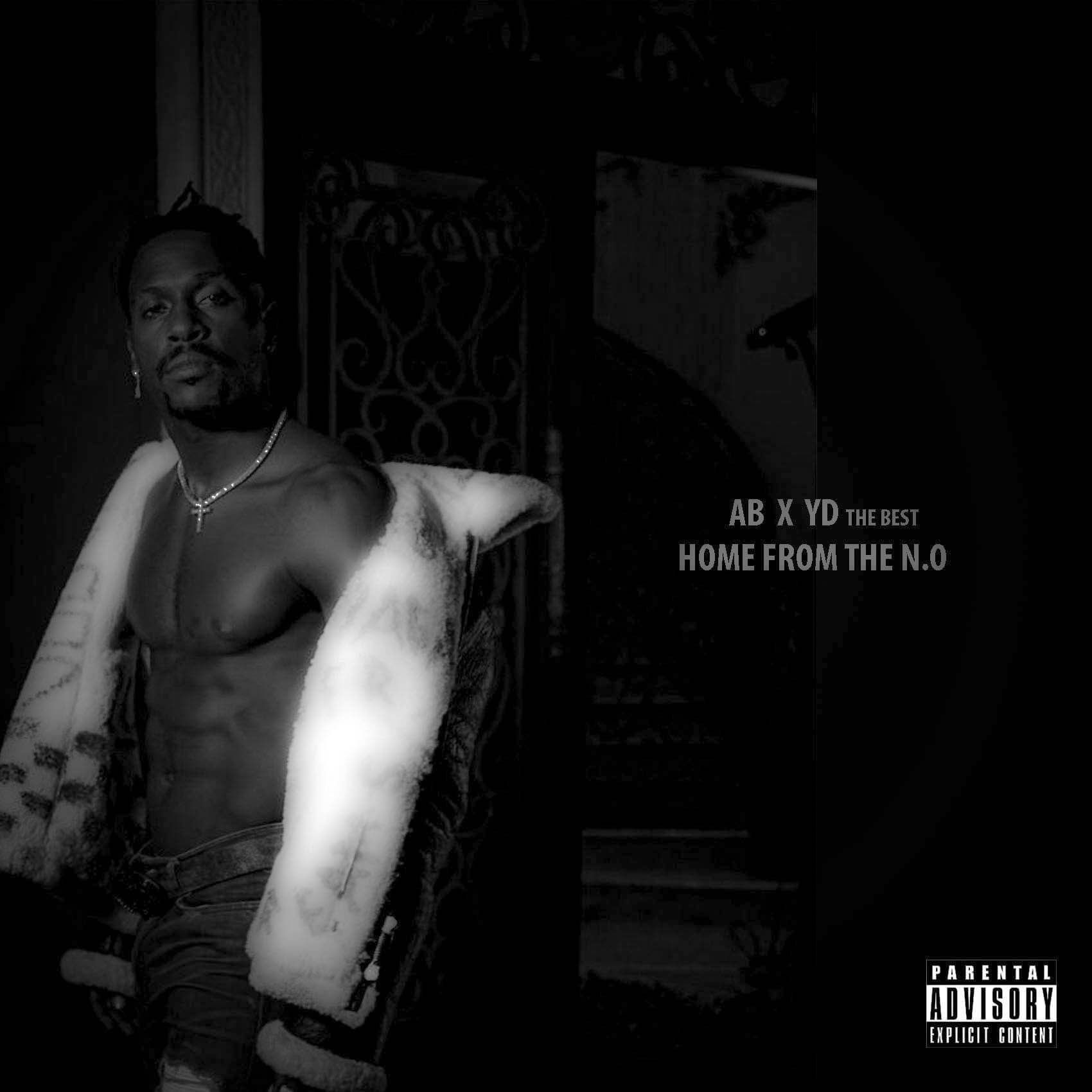 On the heels of his debut single “Whole Lotta Money”, Antonio Brown has released the official video for his second single “Home From The N.O.”, which dropped last week through Vydia. In the video, AB is seen talking on the phone before he jets off to check out an opportunity in New Orleans.
Watch the video here
The new single, produced by Siouyari and featuring YDtheBest, arrived days before the former New England Patriots star performed first show as a rapper in Fort Lauderdale, opening for rappers Lil Keed and Lil Gotit.
While taking some time away from the NFL, Antonio Brown is putting his energy into his music career as AB. While his former teammates are done for the season, AB has been in the studio with Siouyari, YDtheBest and Reazy Renegade, among others working on his forthcoming full length album.

More in Hip Hop News
Wendy Williams FARTED live on TV, or at least it sure sounds like she did [VIDEO]
Amanda Seales quickly and calmly got Jeannie Mai together, when she mentioned Martin Luther King’s dream not being honored, speaking on racism and prison industry, shutting Jeannie down when she tried to mention mental health [VIDEO]