Home » Hip Hop News » Idris Elba said his grandfather is from Kansas City, so he has the right to play Black American roles 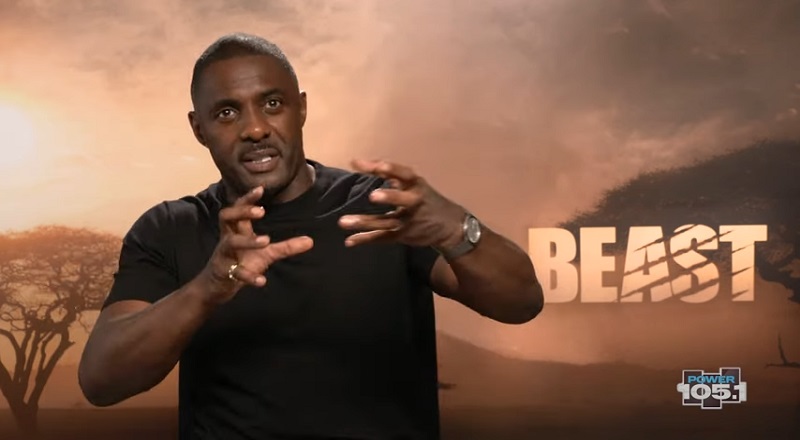 Idris Elba has slowly grinded, over the course of nearly three decades. This past decade has seen Idris Elba become one of the biggest names in cinema. However, Elba often faces backlash, due to playing Black American roles, while being British. It turns out, Idris Elba does not care.

Idris Elba went from making cameos on such sitcoms as “Girlfriends” to playing opposite Denzel Washington on American Gangster. While Elba only had a minor role, his part stuck out. As a result, Idris Elba booked bigger movie roles. Through the 2010s, and into the 2020s, Elba has increasingly become a bigger name.

Idris Elba responded to all of the criticism he receives for taking Black American roles. First of all, Elba said he finds the whole debate annoying. Second, he feels this way because he feels as if his work is warranting his bookings of major film roles. Above all, Idris Elba said his grandfather is from Kansas City, Missouri, and he fought in World War II for the United States of America. As a result, Elba feels he has just as much of a right to play Black American roles as any other Black actor.