Home » Hip Hop News » Idris Elba speaking with his British accent on #GMA and #FirstTake has him trending on Twitter, as the people are thrown off; Idris thinks McGregor has a chance vs. Floyd [VIDEO] 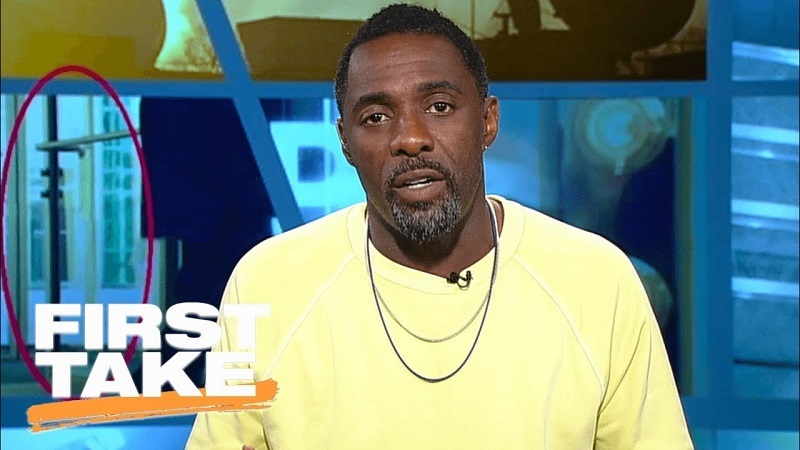 One of the top actors in Hollywood is Idris Elba, first rising to the top with the Obsessed movie with Beyonce. That movie became a classic film that still is shown, often. Then, his work as the lead actor for several Tyler Perry movies, during his peak, solidified him.

Idris Elba and Matthew McConaughey are starring in The Dark Tower, which is poised to be the movie of the summer. With the movie premiering, this week, the two are making their media rounds. People have already seen Idris turning up to Cardi B’s “Bodak Yellow.”

When Idris Elba made his appearances on “Good Morning America” and “First Take,” he shocked fans. People tuned into his interviews, but noticed his accent, and it has him trending on Twitter. But, on a sports note, Idris Elba thinks Conor McGregor stands a chance to beat Floyd Mayweather, Jr., in their fight.

Read the tweets about Idris Elba below: