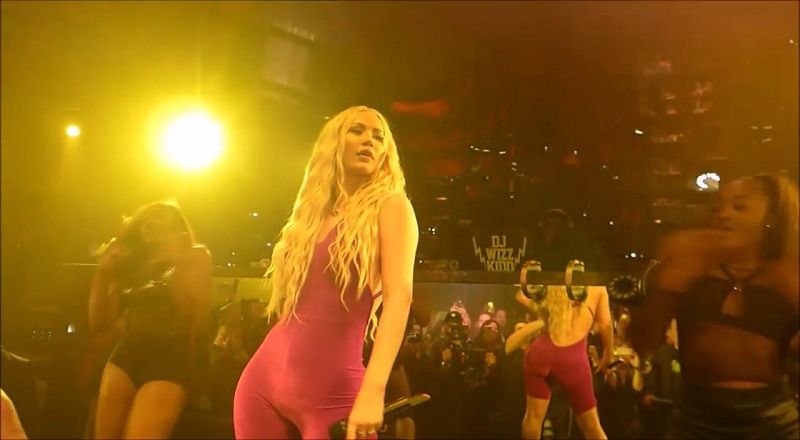 This summer, Iggy Azalea built some momentum, and it looked like she was going to stage a comeback. The summer of 2018 saw Iggy Azalea drop “Kream,” featuring Tyga. While fans said the record was a banger, it did not take off like many expected.

Iggy Azalea planned to own the summer, and then she was going to tour during the fall. A few months ago, Iggy Azalea announced she had the “Bad Girls” tour taking place. Now, she is saying this tour has been cancelled, due to “unforeseen circumstances.”

More in Hip Hop News
Vic Mensa Defends Dissing XXXTentacion In BET Hip-Hop Awards Cypher By Standing Against Domestic Violence; Didn’t Know X’s Mom Was In Attendance [VIDEO] #HipHopAwards
Moniece is a good one… Fans on Twitter say they would have laid hands on Brooke, seeing how she did her, plus with her trying to accuse Moniece of lying, faking her medical condition #LHHH