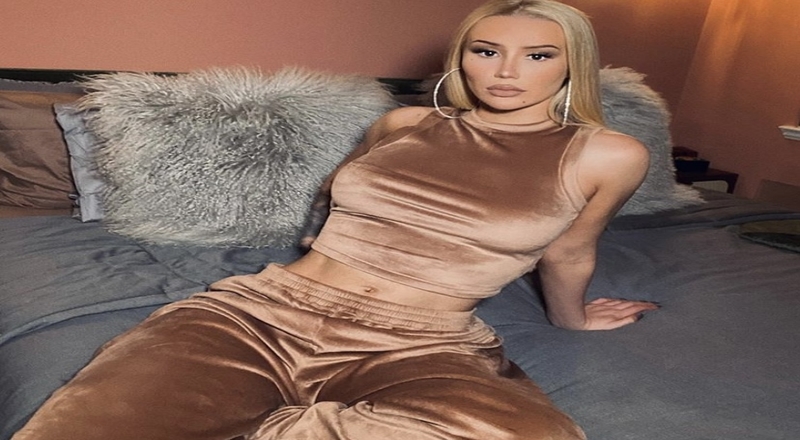 Iggy Azalea and Playboi Carti have been together for a few years now as Azalea confirmed in June that she gave birth to their son. Now, it appears that the relationship has come to an end after a series of Instagram stories last night.

Azalea explained how loyalty is taken for granted and that’s why she’d rather be alone. She also subliminally said to Carti that he lost a real one. This morning, she did clarify that the posts were about Carti as she revealed that she’s not in a relationship anymore and that she’s raising her son alone.

“I have a son,” said in the summer on Instagram. “I kept waiting for the right time to say something but it feels like the more time passes the more I realize I’m always going to feel anxious to share news that giant with the world.”

As far as music goes for Azalea, she recently released the “Dance Like Nobody’s Watching” single with Tinashe back in August. Her last album was ‘In My Defense‘ in 2019 which was her first album since the debut project, ‘The New Classic,’ in 2014. Carti released his “@ MEH” single in April and also made a huge appearance on Drake’s “Pain 1993” song from the ‘Dark Lane Demo Tapes‘ mixtape in May.

Check out Iggy Azalea confirming her breakup with Playboi Carti below.

More in Hip Hop News
Preview Of Upcoming Tory Lanez and Kodak Black Collab is Released [VIDEO]
Mike Tyson Gets Boosie Badazz To Address Transphobic Comments Made About Dwyane Wade’s Child, Zaya Wade; Boosie Said He Was Offended Due To Zaya Being a Child [VIDEO]