Home » Hip Hop News » Iggy Azalea digs up receipts on T.I., proving he wasn’t her ghostwriter, despite what he said on “The Breakfast Club,” blasts him for saying one thing in private and another in public, also says he wasn’t her album’s executive producer 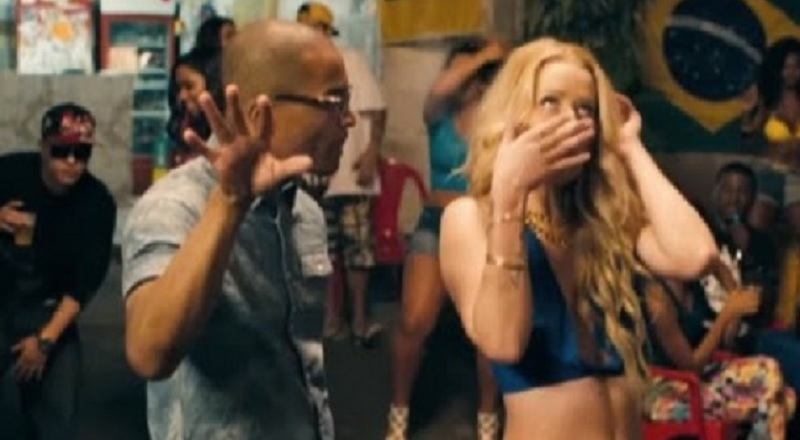 When T.I. went on “The Breakfast Club,” he was asked about his comments about Iggy Azalea. A few weeks ago, T.I. referred to Iggy as his “biggest blunder.” That comment left Iggy Azalea upset and she went on a rant over it.

Anyone who follows Iggy Azalea knows that rants are not uncommon for her. This is especially true where T.I. is concerned, as those two are often trading media barbs. But, “The Breakfast Club” interview was different, as Tip hinted at ghostwriting for her.

Iggy Azalea immediately went into her receipts, pulling up an old interview T.I. did about her. In that interview, he made it clear she writes her own stuff, and that they only collaborated on one song. She later, in her Twitter rant, said it was “100,” asking him to stop mentioning her, and focus on his own artists, adding that he didn’t even executive produce her album.

More in Hip Hop News
Woman, former “Jimmy Kimmel Live” production assistant, accuses Cardi B of being cruel on set, shooing away a child actor, and then snatching her phone, running away with it, when she was introduced to her [VIDEO]
Deelishis Is Now Dating Raymond Santana, One of The Exonerated 5