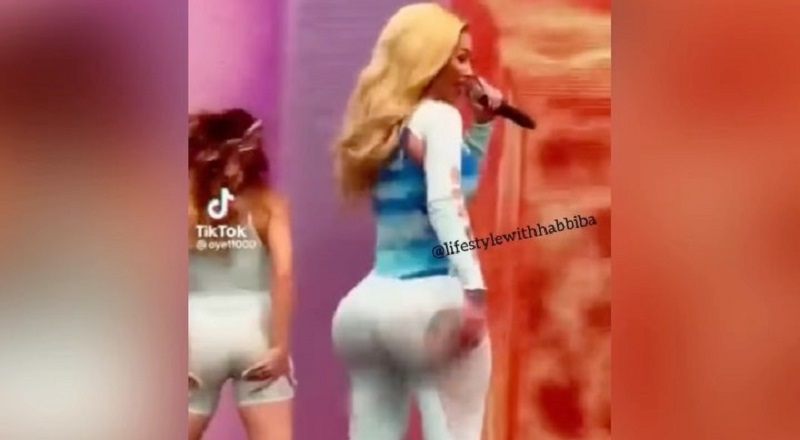 Iggy Azalea has been commanding a lot of attention, lately. In 2011, Iggy Azalea first rose to fame. For three years, Iggy Azalea was hailed as the second coming. It turns out, Iggy Azalea would only have one major hit. In 2014, Iggy Azalea dropped her single, “Fancy,” and it became a summer anthem.

Iggy Azalea remained a booked artist, however. Due to her strong fan base, Iggy Azalea has continued to have success, as a musician. While Iggy Azalea did not enjoy much mainstream success, she has countless viral hits. In 2018, Iggy Azalea enjoyed success with her single, “Kream,” featuring Tyga.