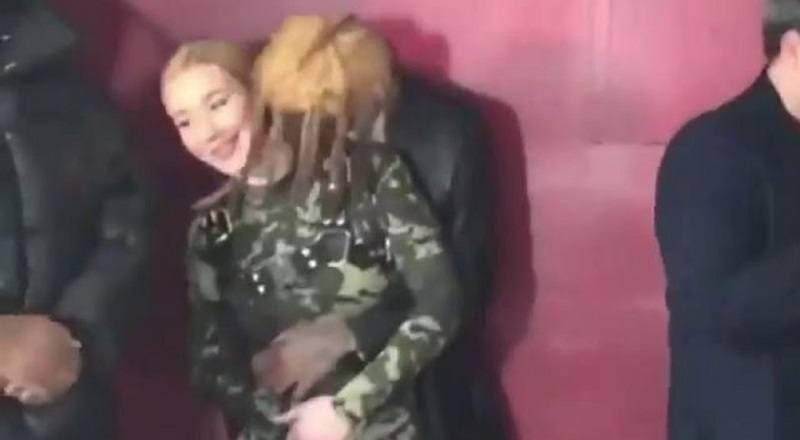 Over the past year and a half, it has looked as if Iggy Azalea would mount a serious comeback. Last summer, she and Tyga, the comeback king, linked up for a big record. The song didn’t quite take off and, soon, she reverted back to getting into beefs on Twitter.

In her personal life, Iggy Azalea found a new man, Playboi Carti, who has had some hits. This year, he got into controversy, as both he and fellow rapper, A$AP Rocky, got into a fight overseas. Both got out of that trouble, but Rocky, Iggy’s ex, landed in deep trouble, in Sweden.

Iggy Azalea and Playboi Carti, meanwhile, are continued fodder for the gossip blogs. There are now rumors that the two are expecting a child together. According to Hollywood Unlocked, sources close to the couple say they are six months pregnant.

More in Hip Hop News
Juice Wrld Seen on Private Jet to Chicago in Good Spirits Prior to Passing Away From Seizure in Airport [VIDEO]
DaBaby has been dragged on Twitter over his dancer, during #SNL performance, but Black Twitter came through for him in a big way, clowning the women who came for him, making racial white jokes