Home » Hip Hop News » Iggy Azalea will be working with J White, producer of Cardi B’s “Bodak Yellow” and “I Like It” 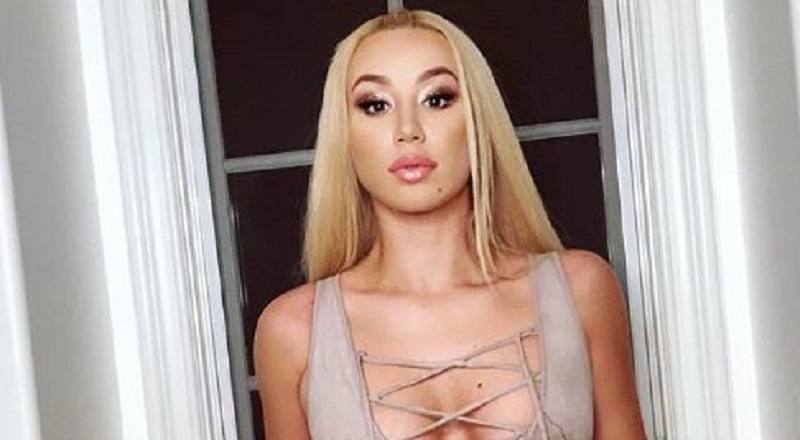 Four years ago, Iggy Azalea delivered “Fancy” and scored her first hit single. Following years of hype, Iggy arrived, and it looked like she was here to stay. On social media, that has been the case, but the world has written her off as a one hit wonder.

During the summer, Iggy Azalea briefly looked like she had a hit, as she had her single with Tyga. Unfortunately, Tyga couldn’t bring his own recent comeback juice to life for Iggy’s attempt. Now, she has gone in a different direction.

The success once predicted for Iggy Azalea now belongs to Cardi B, the first female rapper to have two Billboard Hot 100 number one singles. Producing both singles, “Bodak Yellow” and “I Like It,” is J White. This is the man Iggy Azalea will soon be hitting the studio with.

More in Hip Hop News
Yung Miami IS pregnant; City Girls star confirms in her IG comments that she’s eight weeks pregnant, and fans on Twitter react
Young Busco, the creator of the 2015 meme, “What Are Those,” has died, according to reports #RIPYoungBusco