Home » Hip Hop News » IHOP reveals, via Twitter, that IHOB was only a joke intended to promote their new burgers, and that they’d never turn their back on pancakes [VIDEO] 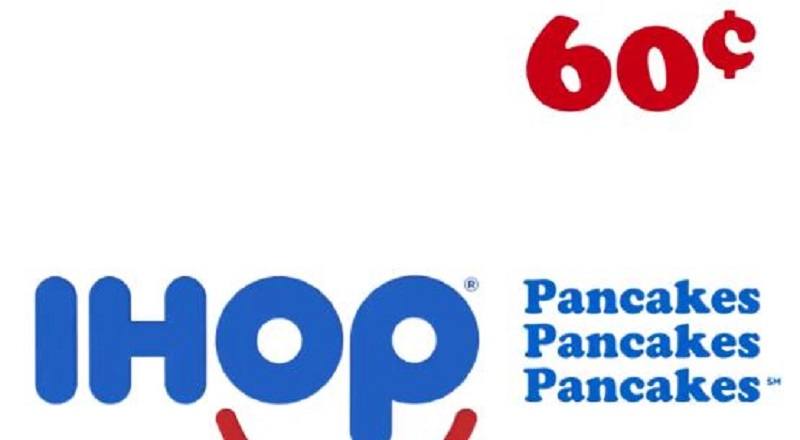 However, people may be curious about when the actual restaurants will change their names. Several weeks have gone by and the restaurants remain the same. Next week, IHOP celebrates sixty years, and they had another announcement.

It turns out, IHOB was just a joke, and IHOP never changed its name. A whole promo, involving a fake name change, was just to promote their burgers. So, with that, IHOP is back like it always was.

We’re giving away 60¢ short stacks on July 17 from 7a-7p for IHOP’s 60th birthday. That’s right, IHOP! We’d never turn our back on pancakes (except for that time we faked it to promote our new burgers) pic.twitter.com/KsbkMJhKuf

Continue Reading
You may also like...
Related Topics:ihop, ricki says